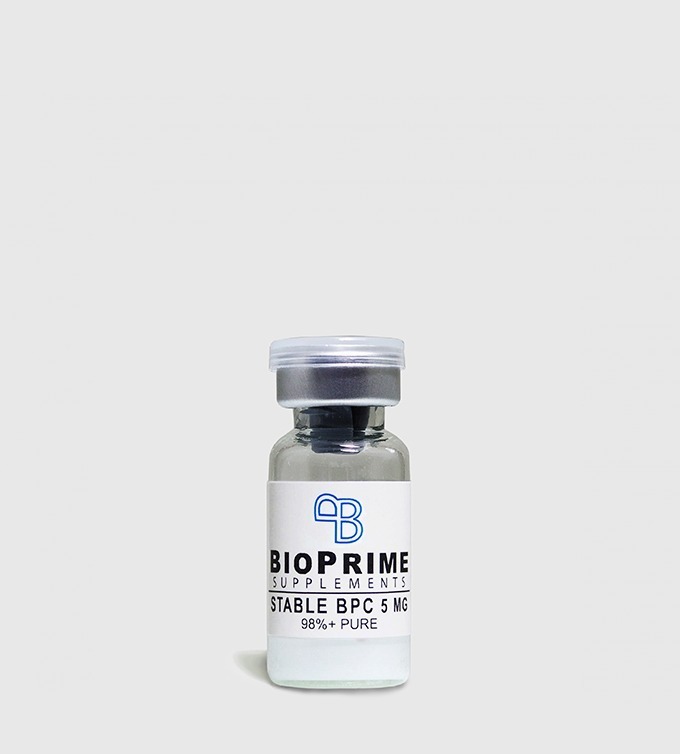 The most versatile healing supplement now in a stabilized form for maximum potency and optimization.

DIRECTIONS: As a dietary supplement 250mcg twice per day oral administration*.  Take 30 minutes after breakfast, and do not eat or drink for a minimum of 30 minutes thereafter, or preferably longer.  For the second dose, take before bedtime, and do not eat or drink until morning.  Dose may be doubled if necessary.  The average suggested length for supplementation is 30 days.  (This product is intended for the DIY Biohacker experienced in reconstitution.)

STABLE BPC-157 is the only peptide that can be administered orally, and as such maintains its integrity and effectiveness in the extreme acidity of the gut.  Whereas Acetate Salt BPC-157 rapidly degrades in the harsh pH of the intestine, thus rendering it ineffective.STABLE BPC-157 is the most potent and superior version for every kind of administration; in fact, the majority of BPC-157 studies to date have used STABLE BPC-157 as their experiment peptide.  Also, most of these studies used oral administration of STABLE BPC-157 or concluded that it would be best method of application due to its enhanced healing of a broad range of conditions.

The Acetate Salt BPC-157, a pentadecapeptide comprised of 15 amino acids, that is currently being offered by every peptide seller is an inferior and obsolete compound.  Arginine Salt or STABLE BPC-157, which has added to its structure 2x L-Arginine, is the superior and far more bioavailable “stabilized” form of BPC-157.

BIOPRIME SUPPLEMENTS' STABLE BPC-157 is the most scientifically advanced “stabilized” form of this compound in a lyophilized powder in 98%+ purity for the DIY biohacker, and in a ready-to-use concentrated liquid form. 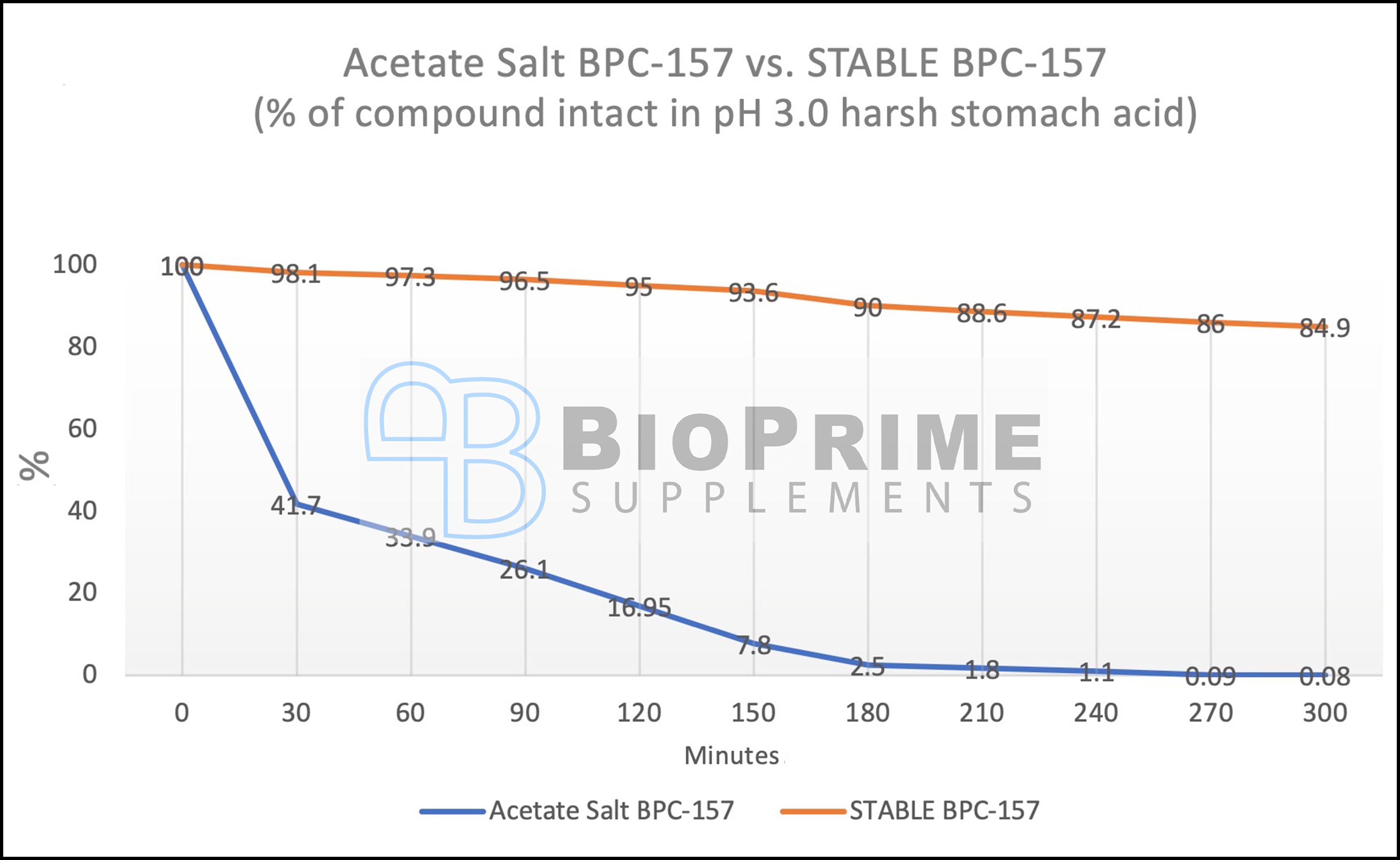 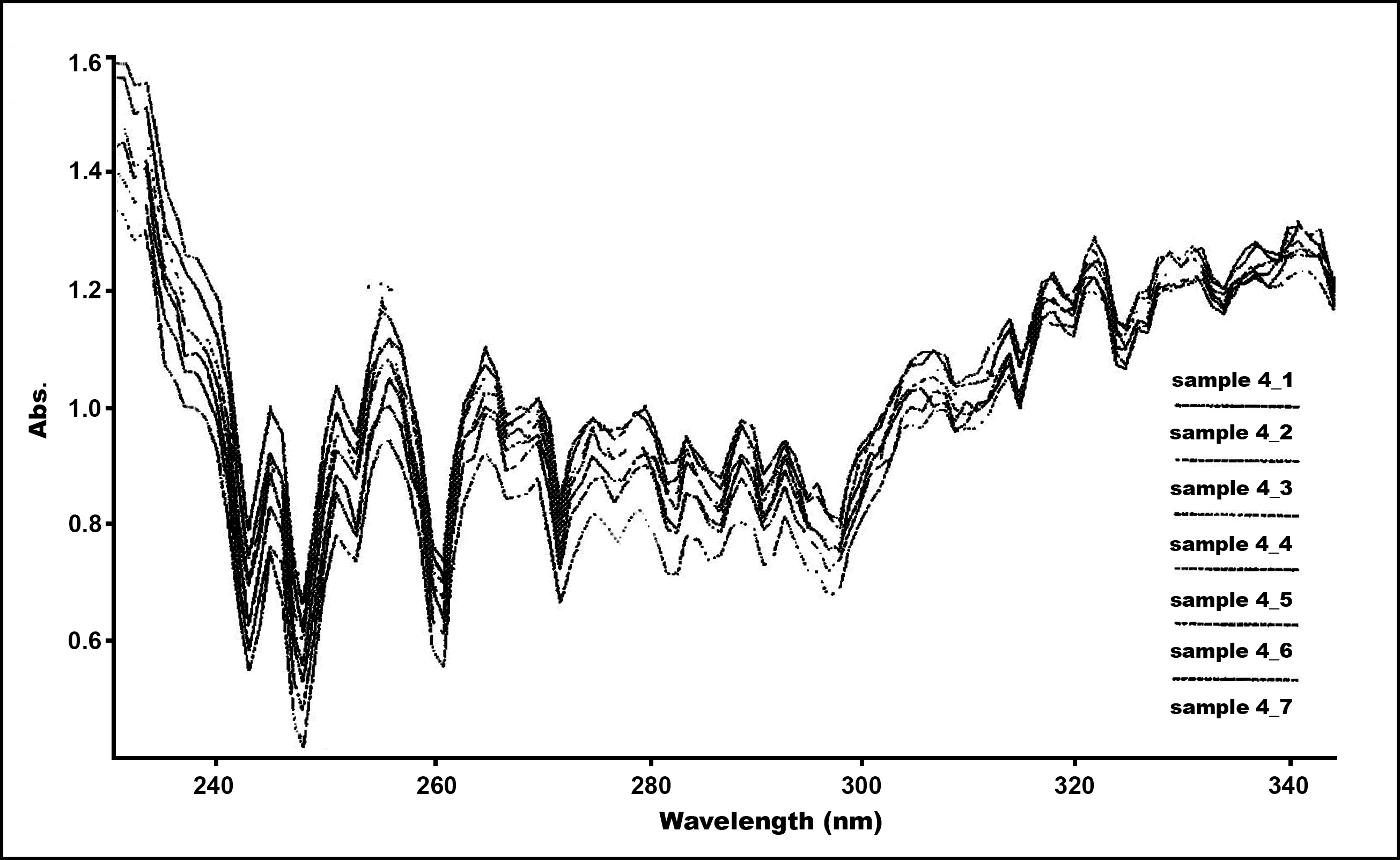